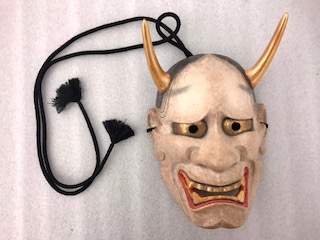 A beautiful widow looking for love. A dashing playboy fallen from grace. Despite being centuries old, these personalities from Aoi-no-Ue, a classical Japanese Nōh drama, sound like the leading roles of a modern movie blockbuster. In a day where digital romances grow more quickly than weeds after a storm, this timeless tale of love, betrayal, jealousy and revenge grips us in the most tender places of our heart.
Read more

Vivid in Japanese art and imagination are creatures that are at once ghastly and comical. Yokai generally refers to demons, ghosts, shapeshifters, and “strange” and supernatural beings. Specific creatures are commonly associated with classical literature, folklore, theatrical performances, festivals, art, and other forms of expressive culture. Yokai are also prevalent in contemporary Japanese popular culture; you find them in manga (comics), anime (animation), and character-based games such as Pokémon (“pocket monster”).
Read more

This Lady Loves the Tramp by Cristina Ann Correa

Long before Chip and Jo-Jo became the reigning royalty of repurposing, however, a group of industrious artisans redefined resourcefulness. If you thought you'd seen amazing, buckle up and get ready for a ride. Nestled warmly within the Museum of International Folk Art (MOIFA), an eclectic array of intricately carved tramp art greets visitors like an old friend. No Idle Hands, which opened to the public in March of 2017, features over 150 tramp art objects collected from around the world. The first feature of its kind since 1975, this carefully curated exhibition helps educate viewers about the highly skilled, ingenious works created from discarded cigar boxes and fruit crates.
Read more 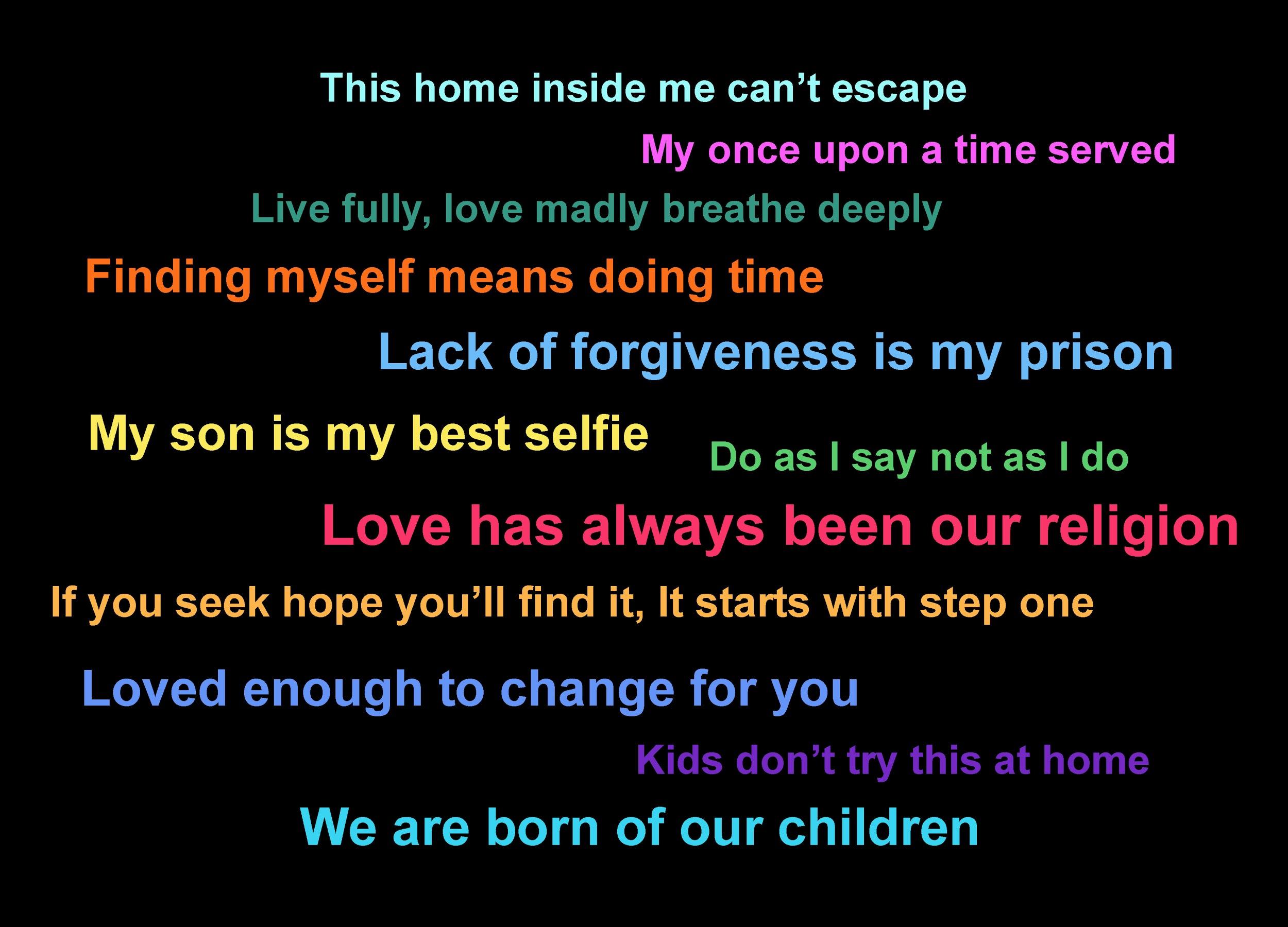 "Changing Lives from the Inside Out"

In late Fall of 2015, MOIFA's Gallery of Conscience embarked on a three-year project, along with leaders from nine other museums and historic sites around the country. The goal was to create dynamic, youth-based public engagement programs that foster much-needed community dialogues on race, education equity and incarceration in the context of civil rights history.
Read more

As the current exhibition, Sacred Realm: Blessings and Good Fortune across Asia comes to a close and we prepare for its final program, I take this moment to reflect on the exhibition’s development. ... Sacred Realm: Blessings & Good Fortune across Asia closes this Sunday, March 19, 2017. From 1:00- 4:00 PM, Piers Watson will give a lecture and a demonstration of a lost wax bronze casting technique. We will take all the thousands of paper offering flowers that visitors made, and we have saved, during the run of the exhibition and we will burn them as offerings of gratitude to our community. Please join us!
Read more 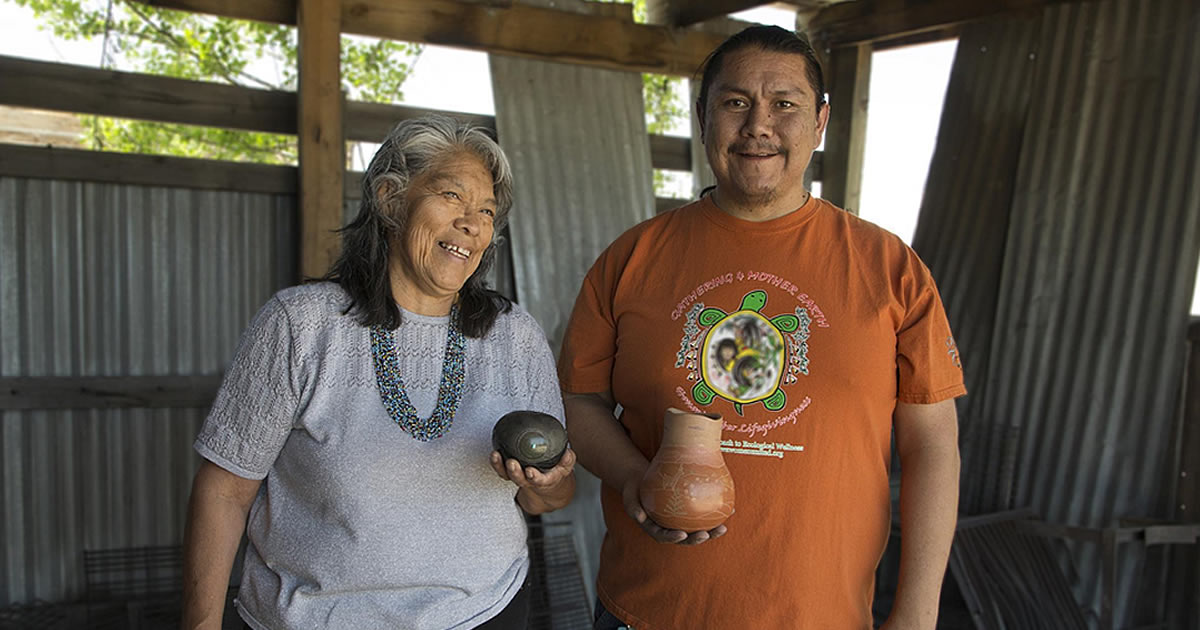 We started with a traditional idea - a Master-apprenticeship program which would support renowned folk artists and their students in the teaching of traditional arts. But we wanted to go further. We felt it was important to not only bridge generations, but bridge the old and new ways of learning and transmitting knowledge.
Read more

A Missing Text Panel Resurfaces for a Happy Reunion

A text panel from the 1999-2000 exhibition Sin Nombre finds a new home with the granddaughter of Moisés Aragón, the artist it celebrates.
Read more

“Paul Graubard is a self-taught artist based in Lenox, Massachusetts, whose works reference American folklore and Jewish traditions. Though he arrived at painting through grief and trauma, his artworks articulate joy. The painting on paper “The Jewish Cowboy” was recently acquired by the museum through the generosity of Londa Weisman. Below, Paul talks about this piece, painting, and childhood memories of bicycling.” –Laura Addison, Curator of North American & European Folk Art.
Read more

Planning and Launching a New Education Program at the Museum: What it Takes

This fall, the Museum of International Folk Art (MOIFA) and the NM Museum of Art (MOA) will offer a brand new program for children aged 3 – 5 and their adult caregivers: S.T.A.R.T. (Sharing Time, Art, and Reading Together).
Read more 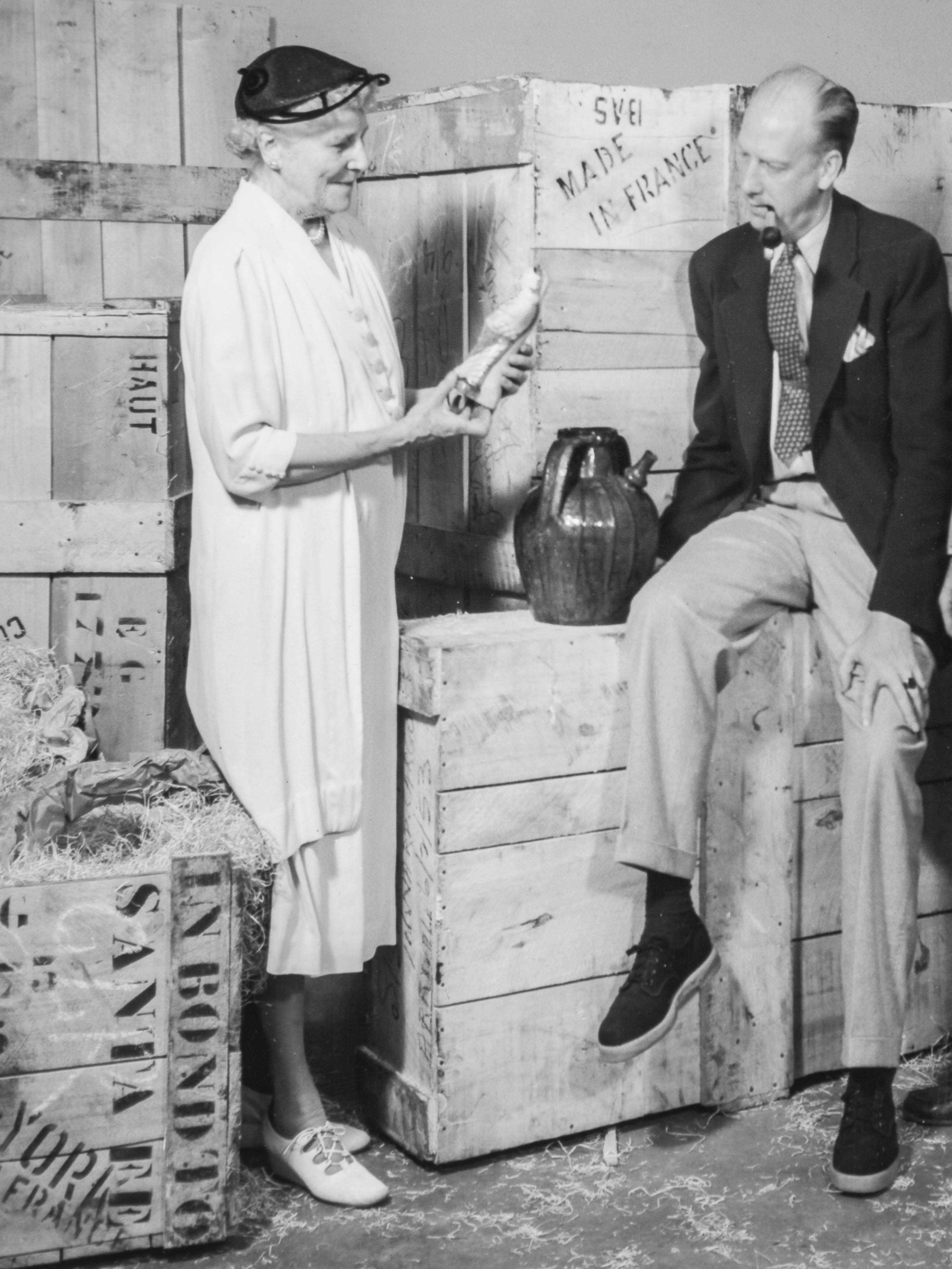 Miss Bartlett, the French Gift, and the Mystery of the Missing Photographer

It sounded so simple: create a little text for a label to display with one of the Museum’s most reproduced images, the picture of our Founder Florence Dibell Bartlett examining a gift from the French Republic in the company of our first Director Robert Bruce Inverarity and French Consul Paul Coze... but the search led on a meandering trail through Museum history
Read more