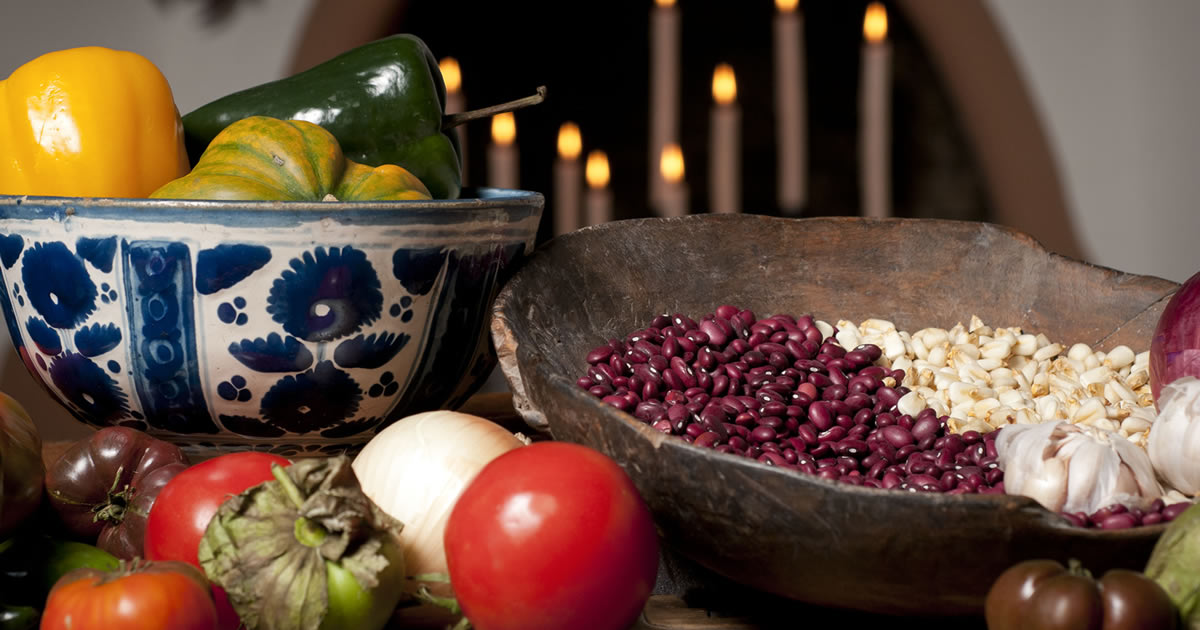 An exploration of the dawn of world cuisine as we know—and consume—it today. New World Cuisine explored how foods around the world developed from mixing the old and the new, and how many of the tastiest dishes and desserts came to be associated with New Mexico. The exhibition was complemented with interactive gallery activities including a scent station, magnetic world map, and a special selection of chocolate and cuisine in the Museum Gift Shop.

New World Cuisine explored how foods around the world developed from mixing the old and the new, and how many of the tastiest dishes and desserts came to be associated with New Mexico.

The mixing of peoples and foods—the fusion of cultures and traditions referred to as mestizaje—began in August 1598. It was then that Juan de Oñate’s 500-strong expedition of soldiers, families, and Franciscan friars settled in New Mexico on the fertile and irrigated farmland of the Tewa Pueblos of Yungue and Okhay, located at the confluence of the Chama and Rio Grande Rivers.

The Old World gained new staple crops, including potatoes, sweet potatoes, maize, and cassava. Tomatoes, chili peppers, cacao, peanuts, and pineapples also were introduced, and some became culinary centerpieces in many Old World countries: the tomato in Mediterranean countries Italy, Greece, and Spain; the chili pepper in India, Korea, Thailand, and China, via the Philippines; and paprika made from chili peppers, in Hungary.

Because the New World’s vast and unpopulated fertile land was well suited for cultivating the same crops in high demand in Old World markets, the Americas became the main global supplier. Moreover, the increased supplies lowered prices for commodities such as sugar, coffee, soybeans, oranges, and bananas  making them affordable for the first time to the general population.

More than 300 objects objects from the museum’s vast collection of historical culinary items related to food harvesting, preparation, table settings, and utilitarian and decorative implements were displayed. Some examples are Asian and European spice jars retrofitted with intricately detailed locking metal lids in Mexico City to protect a household’s cacao from thieves; traditional pottery cooking vessels reimagined by metal smiths using hammered copper to accommodate the molinillo used to froth chocolate; talavera kitchen and tableware modeled after Chinese import porcelains; fine antique and contemporary silverware from Europe and the Americas. All provide insight into the importance placed on crafting exquisite food vessels and implements—and that you are what you eat with.

“It’s such a fabulous history,” curator Nicolasa Chávez said. “We borrowed a tiny pottery sherd from Chaco Canyon that was tested for theobroma (chocolate’s scientific name). I wanted that in the exhibit to really bring home to New Mexico that we’ve had a 1,000-year-old love affair with chocolate.”  The exhibition included an interactive scent station, magnetic map illuminating where foods come from, and in gallery and on social media, 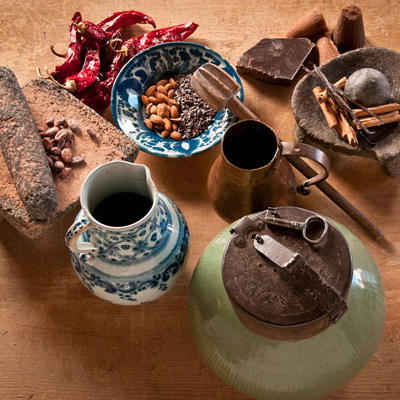 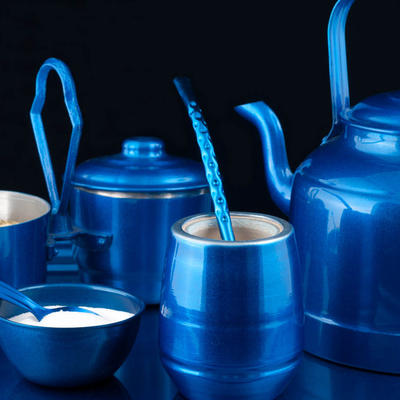 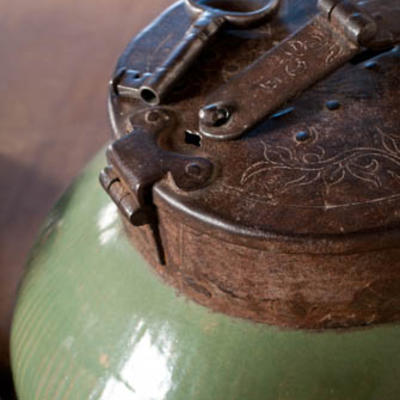 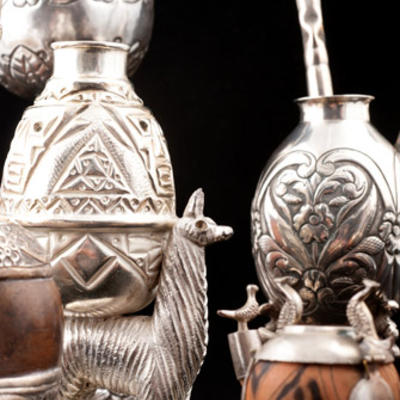 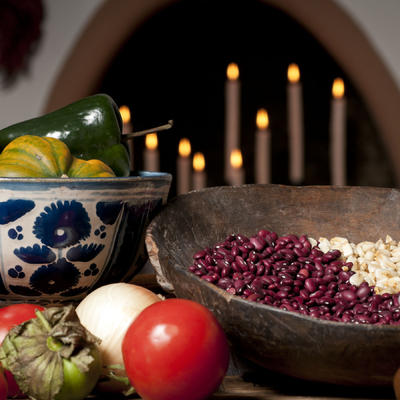 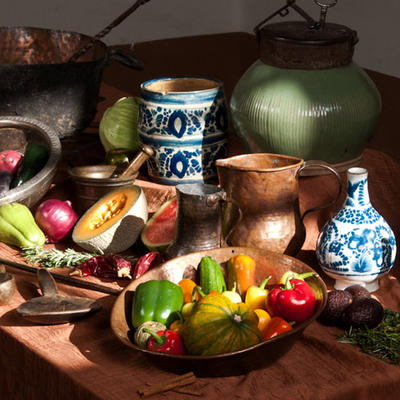 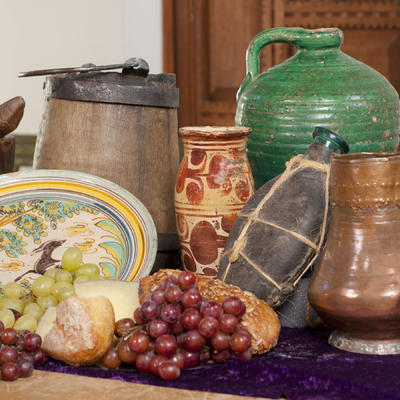