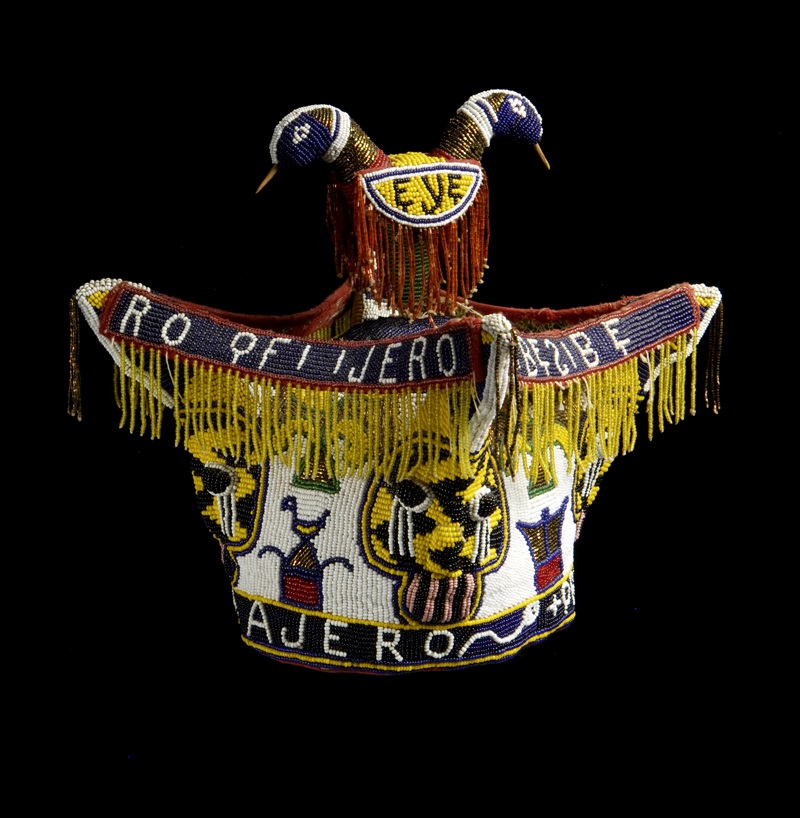 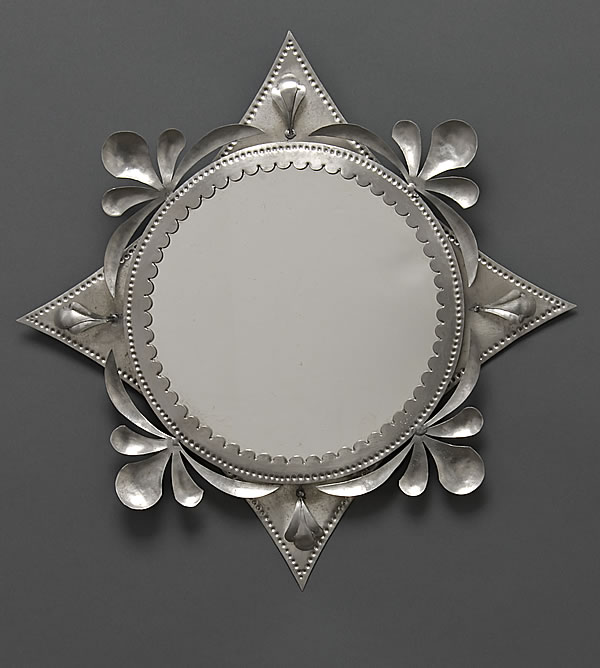 The Contemporary Hispano and Latino collection covers the time period of roughly 1900 to the present and is made up of a significant number of art works that cross and blur many fronteras (borders). Objects are predominantly from New Mexico and the U.S. Southwest but expanding. Many of the objects address issues of cultural identity and how Latino artists from diverse backgrounds and communities articulate their experiences. 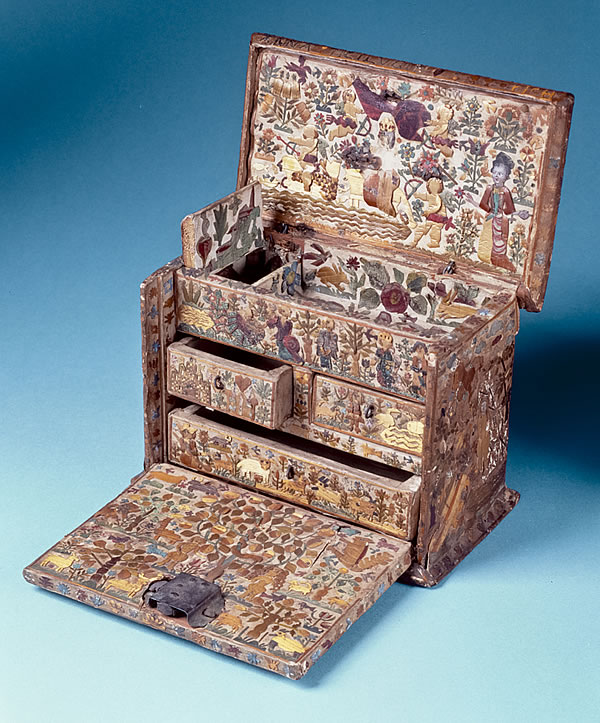 One of the European collection’s fortes is its outstanding ceramics, particularly Spanish mayólica and French faience and Quimper pottery. We have a vast selection of juvenile drama dioramas from England, France and Germany, as well as Swiss and Austrian painted drinking vessels, fine examples of Swedish household items and Bonad paintings, and Polish folk carvings and cut paper works. 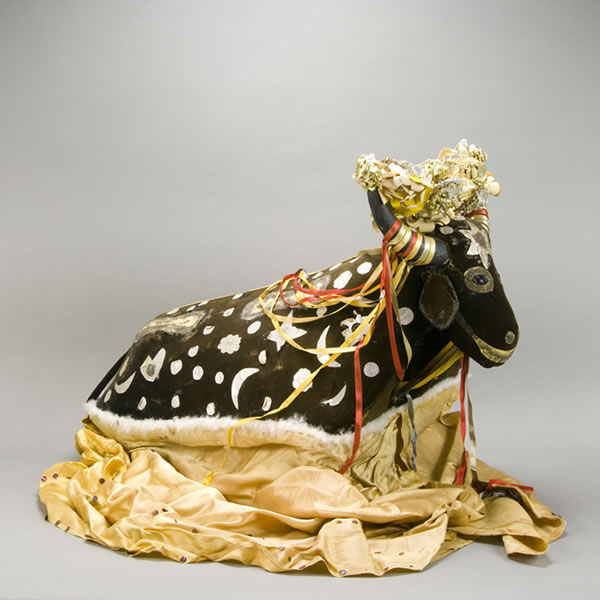 Numbering over 40,000 pieces, the Latin American and Caribbean collection is the largest holding in the museum. The majority of objects date from the mid-20th century with comprehensive collections from Mexico, Peru, Guatemala, and Brazil and smaller collections representing all of South and Central America and much of the Caribbean. Highlights of the collection include: dance masks from across the region, over 600 pieces of folk jewelry, votive painting, toys and dolls, utilitarian and decorative pottery traditions, and furniture. 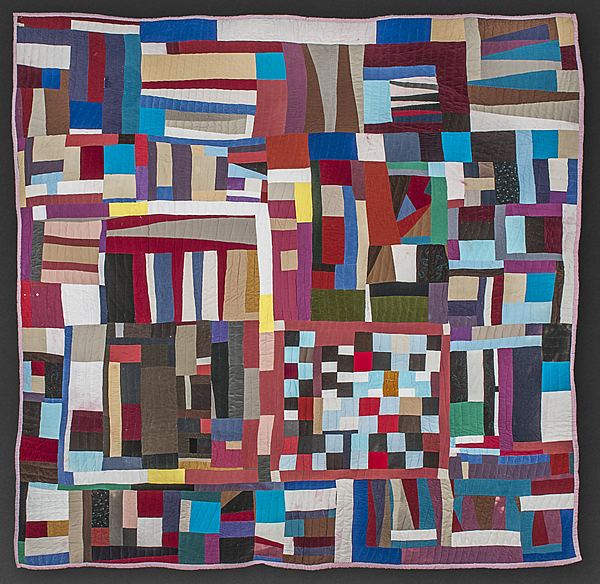 Material from North America includes traditional pottery from the American South, a broad selection of American functional baskets, as well as a growing collection of works by National Heritage Fellowship award recipients. Works that reflect the experience of ethnic minorities in the U.S. are a thematic emphasis. Our collection of works by visionary and self-taught artists is small but impressive, including works by Martín Ramírez, Elijah Pierce, Minnie Evans, Baltimore Glassman, Eddie Arning, Barry Simons, and Mary T. Smith. 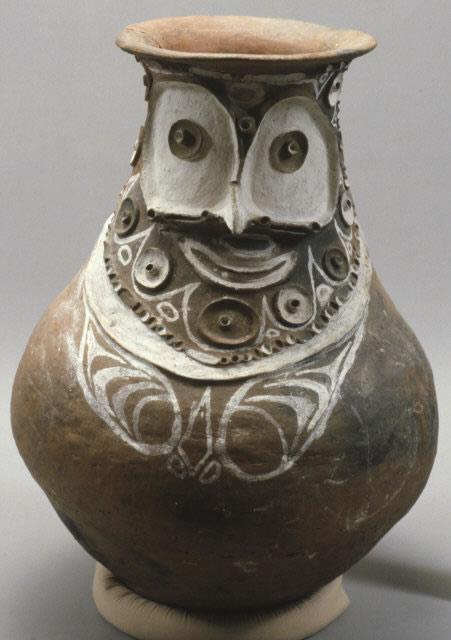 The Oceanic collection makes up one of the museum’s smallest holdings. The museum broadly defines this region to include Melanesia, Micronesia, Polynesia, Australia, New Zealand and approximating islands. The collection is mostly focused on Papua New Guinea (particularly with arts from the Sepik region) and Vanuatu. Highlights include a modest collection of Abelam material and Iatmul ceramics. 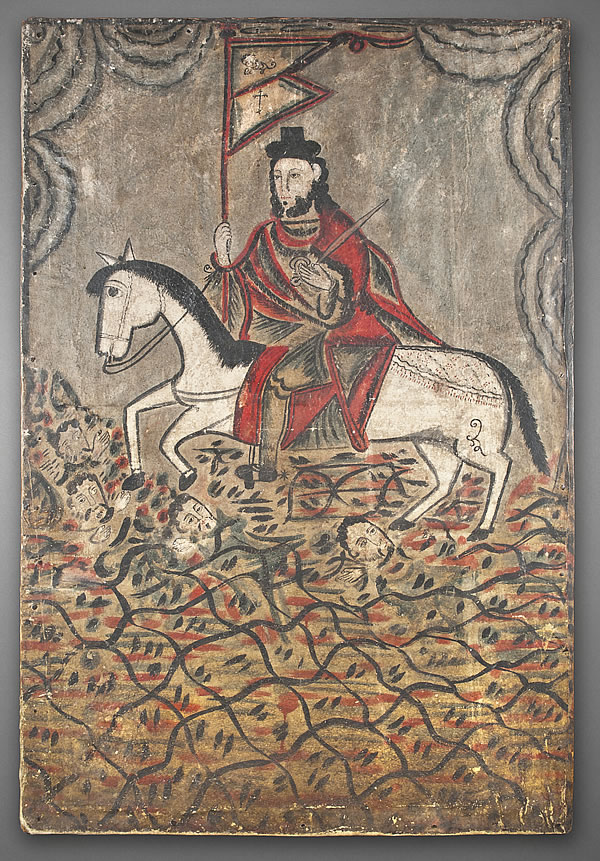 The strength of our Spanish Colonial holdings is its regional focus on New Mexican colonial art, which is enhanced by examples of art from Spain and other Spanish colonies, including Mexico, Central and South America, Puerto Rico, and the Philippines. Included are not only religious images (bultos and retablos, paintings and prints), but also furniture, textiles, tinwork, jewelry, ceramics, household utensils, tools, horse gear and more.

For Educators
Our Staff
Read our Blog